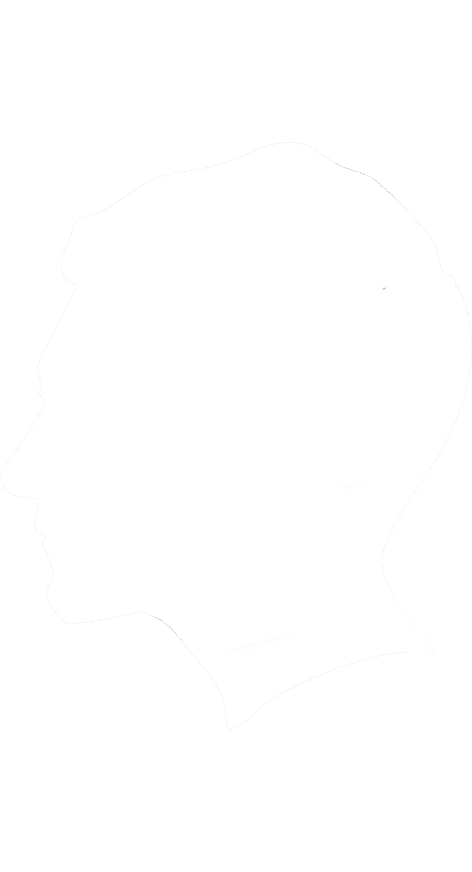 Register a free account today to become a member! Once signed in, you'll be able to participate on this site by adding your own topics and posts, as well as connect with other members through your own private inbox!

You are using an out of date browser. It may not display this or other websites correctly.
You should upgrade or use an alternative browser.

Short limbs are a neotenious subhuman manlet trait, they are caused by Absence of hgh and igf and through high Estrogen levels and generally high estradiol receptor sensitivity

There are countless studies which proof that limb length in men is associated with attractiveness, short limbed men are seen as less healthy and less masculine and attractive:

Study: M
"Legginess is something that we know men prefer in mates. The news in this research is that women prefer longer legs in mates," said UCLA associate psychology professor Martie Haselton.

Researchers asked more than 200 male and female volunteers to rate the attractiveness of seven male and female images. All the people in the images were same the height, but each had different leg lengths, which varied 5, 10 and 15 percent longer than the social norm.

But lengthy gams aren't purely aesthetic. What makes for a heavenly body also has showed they make for healthier ones, too.

"Shorter legs are associated with certain diseases … type 2 diabetes … cardiovascular diseases, so people might prefer slightly longer legs because they are indicative of health," Haselton said.


Long limbs are a humanoid evolved trait while asian gooks have primitive neotenious ape like proportions, short limbs are simply not made for human life

here another thread why short limbs are a subhuman trait, and why gooks are generally genetical inferior:


Short limbs make you unathletic and also unaesthetic, they have basically Zero Advantages, short limbs and especially short legs generate and store less power, arm length is one of the most dimorphic male traits, short arms give you a unathletic reach and generally less power

the worst Thing is that short legs give a lower gravity Point which results in lesser sprinting Speed and general agility, a man is naturally supposed to have a higher gravity Point than a Woman

The worst Kind of short limbs are short tibias and forearms, especially short tibias, they make you less generally less explosive and agile and squatting or ducking during a MMA or Boxing fight becomes almost impossible with being forced to balance your Body by leaning your upper Body Forward

Some Coping powerlifting manlet might cope with the fact that longer Femur and Shorter tibias gives your generally more strength, well thats actually true since a Long Femur can store more muscle mass than a Long tibias, but as i already said, it makes you unexplosive and it reduces your Jumping and sprinting ability extremely

It's in General a VERY primitive unaesthetic ape like trait

but thats actually not true, women are supposed to have short legs and limbs, 200 years in every literature, women were described as the short limbed gender with neotenious and chubby proportions

This Comes through the extreme environmental Estrogen exposure which only favours women, more Estrogen exposure leads to a desensitivization on the Estrogen receptors of Young Girls and also to more fat storage which results in lower SHBG Levels and thus higher testosterone Levels which again makes todays girls totally desensitive to the stunting effects of Estrogen during their puberty

The ones who suffer THE MOST from Estrogen exposure during puberty are low Prenatal T Boys with high Estrogen receptor sensitivity, only a small amount of xeno and phyto Estrogens can already completely stunt their puberty

but that not everything, Estrogen exposure in pubertal Boys who have a already low T estrogenic predestination leads also to lower IGF levels


Estrogen is the General hormone which Stunts your puberty and makes you short and underdeveloped, jews are trying to make People believe that testosterone is the cause for early growth plate fusing, but thats totally bullshit, it's the convertion from testosterone to Estrogen which fuses your plates, Anavar is even prescribed to pubertal Kids with idiopathic short stature

One of my Friends grew 3cm through anavar and DHT while he was 16 years old, so much for "muh testosterone Closes growth plates" NOTHING else than jewish Propaganda

Alos the Argument that testosterone and DHT automatically make you go bald is also bullshit, balding occurs due to a already previously sensitivization of the hair follicles through Estrogen, DHT triggers hairloss but IT'S NOT the cause of hairloss

Hairloss does NOT correlate with masculinity, almost every estrogenic soyboy has hairloss


He also discusses the typical "fat, short and balding" phenotype which occurs extremely often These days

Why are african men, especially Sudanese phenotype men so tall and naturally athletic with Little to no fat storage, Broad clavicles and a extreme Long puberty?

Simple: Because of their naturally almost completely Absence of estradio receptors, even if a Sudanese tribesman would directly inject Estradiol, he wouldnt nearly as much suffer from the estrogenic effects as a low T subhuman manlet who already gets a gyno from a slightly estrogenic diet

Asians however are the most estrogenic ethnicity, due to hundreds/thousands of years of a estrogenic diet and Lifestyle and a generally estrogenic mindset


Conclusion: Short limbs in relation to the upper body (and a generally short height) are a absolute feminine trait mostly caused by Estrogen and a high Estrogen receptor sensitivity

Another study which backs this fact up: https://books.google.de/books?id=a5...ge&q=legs relative height women women&f=false

"women are generally shorter than men because their higher level of estrogen cause earlier fusing of the epiphysial growth plates. So compared to men, women have shorter arms and legs relative to height"


And no, mating with a tall Woman as a manlet will unfortunately NOT result in taller Kids:

from a lookism thread https://lookism.net/showthread.php?tid=334084 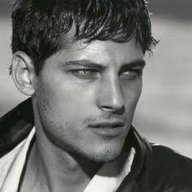 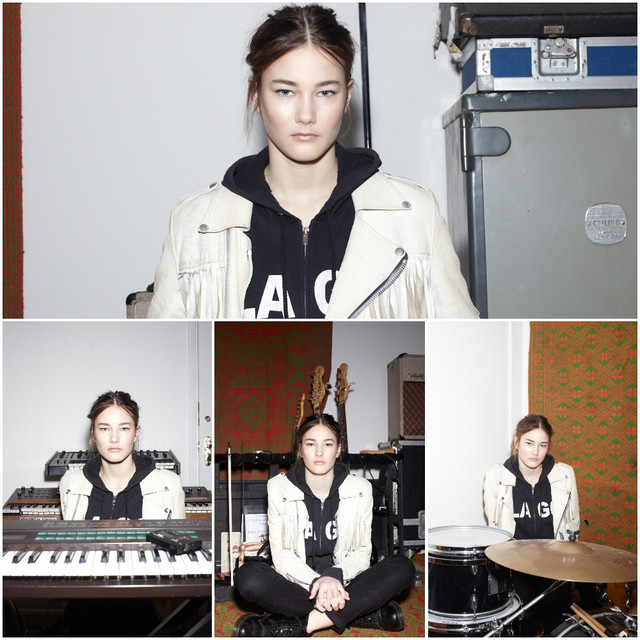 Disclaimer: All controversial / politically incorrect posts made by myself and others do not reflect our genuine beliefs as it is all in the name of satire and dark humour.

Disclaimer: All controversial / politically incorrect posts made by myself and others do not reflect our genuine beliefs as it is all in the name of satire and dark humour. 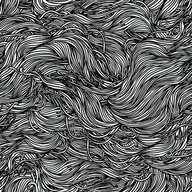